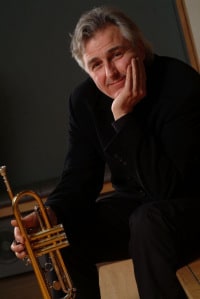 For more information on Paul and to keep up to date with his various projects, see the following:

Simon Tong is a trumpet player based in London. He specialises on both modern and natural trumpets and is a versatile performer in many different styles from Baroque through to pop music.​ He graduated from the Royal Academy of music with a Bmus and MA where he studied under James Watson, Rod Franks, Mark David and Robert Farley. Simon also studied recording editing orchestration and arranging which is where his interest in composition began.​ Simon is also an instrumental teacher with pupils around the city at all levels. He has pupils from beginners through to university levels and teaches at all ages.